Pininfarina’s design for the 360 was massively different than the 355, trading sharp angles and pop-up headlights for smooth, flowing lines. Additionally, the 360 saw the introduction of Ferrari’s now trademark clear engine cover, showcasing the design of that beautiful V-8 and its red heads. Everything mechanical about the 360 was new and improved. The aluminium space frame chassis was 40 % stiffer than the 355’s and much lighter. Ferrari’s brand-new 3.6-liter engine only increased overall power by 25 horsepower from the 355, but the 360’s performance was markedly increased due to a drastically lower power to weight ratio. Perhaps the most important change was the introduction of a removable panel in between the passenger bay and the engine compartment. Combined with the placement of the 360’s timing belt at the front of the engine, this meant that belt changes could be completed with the engine in place, dramatically reducing service costs over previous mid-engine Ferrari’s. The 360 platform was originally designed to work as both a coupe and convertible. Ferrari designers strengthened other areas of the chassis to keep as much torsional rigidity as possible. As a result, the spider is just 130 pounds heavier than the coupe. On sunny days, the 360’s top folds out of sight in a mere 20 seconds, keeping the lines of the beautiful Pininfarina body unobstructed.
Please call Nino Barresi for further information. 07768 775391. 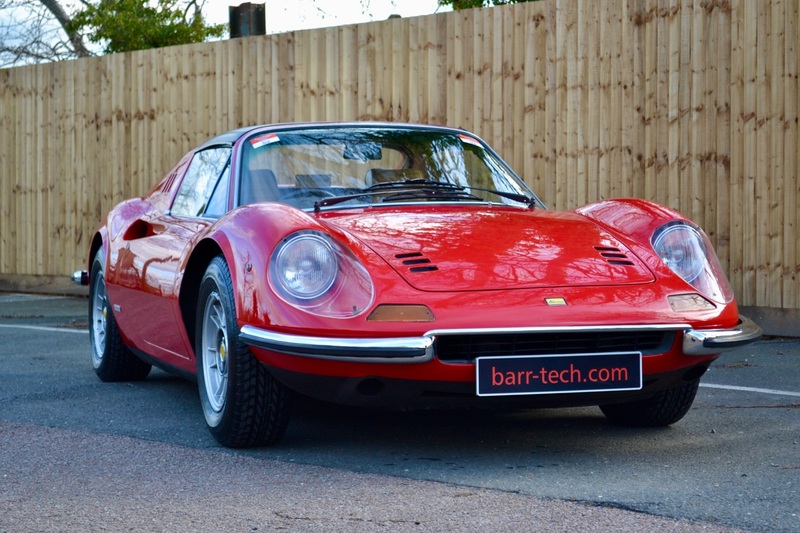 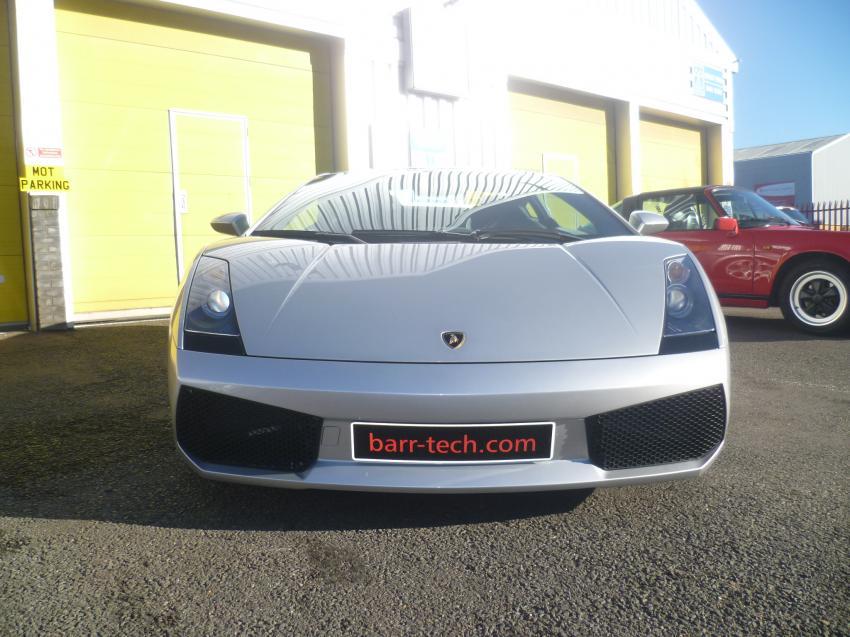 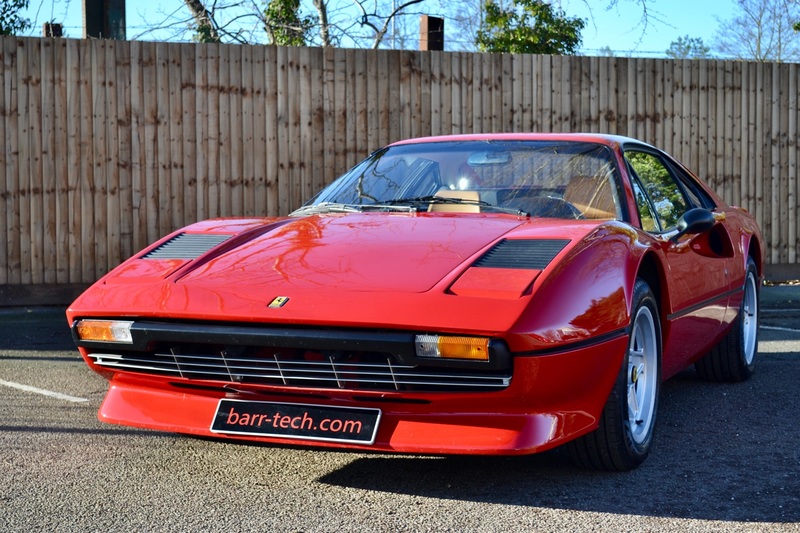 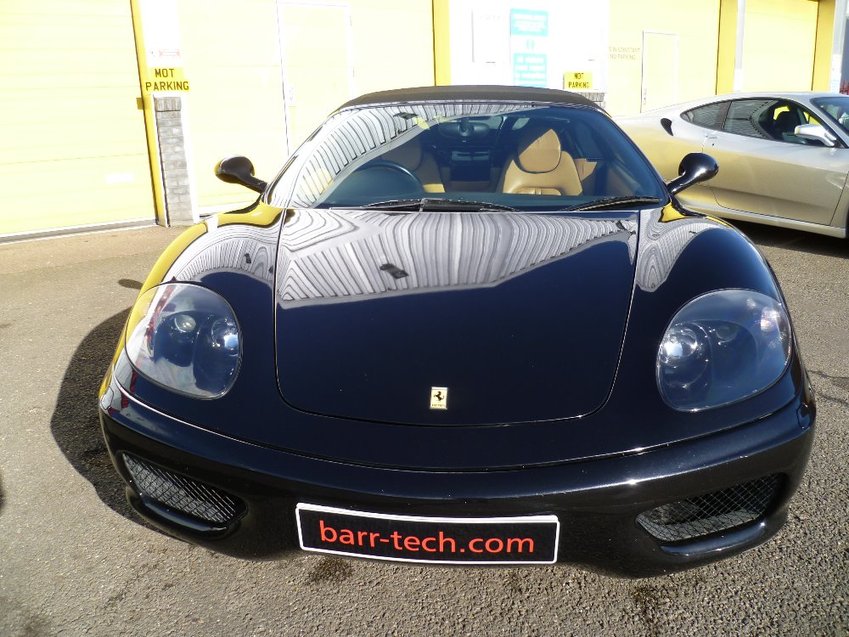 Looking for the perfect car?